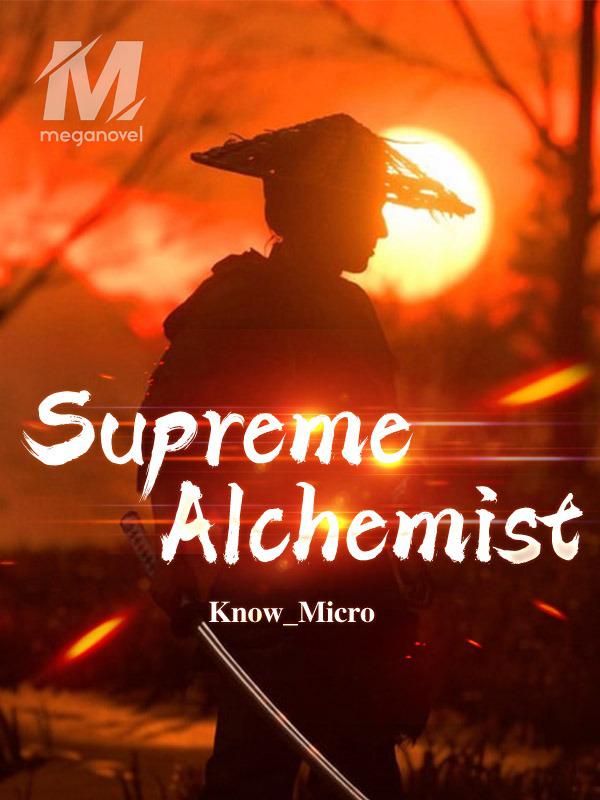 "Come on, buddies! Dig it out and we'll all be millionaires!"

A jubilant voice came from one corner of a huge cave, which hollowed itself out of the mountainside of Westfort.

At the time, the boundless sky was cloudless. There was nothing in sight but a burning sun, which was beating down relentlessly, sapping everything of its major energy. The hot sun cast its dazzling light over the majestic Mountain Westfort, turning it mysteriously golden.

The silence was broken both by the passionate rush past rocks from the swift stream, a mountain torrent that tumbled itself like rolling melons and also by sharp clunks of machines inside the cave. There was a stirring of excitement inside it.

He, as a veteran gold miner, had spent many years toiling in dim dank gold mines in hopes of getting rich and leading a decent life one day.

He had planned to settle down in a peaceful and quiet place, perhaps somewhere in Eastern China, basking in warm sunshine and in communion with nature and local farmers, getting a beautiful wife and raising some nice kids together if possible.

He had always been a staunch advocate of the Chinese old saying--if you can swallow the bitterest of the bitter food of life, you will gain the crème de la crème that life has to offer. No gale, no glory.

The cruel truth, nevertheless, was that from his years of hard work, he could only earn a little bit of money, by which he was merely able to keep his head above the water. He had got nothing but a body full of injuries and illnesses, and a mind of increasing weariness, with the decay of vigor and vitality.

He looked sad and anxious. Obviously, the cause of his melancholy was that he could not see any light at the end of the tunnel. He, feeling that his miserable past was a gradually increasing burden, even thought to himself,

"What a dismal existence I have!"

However, in Tao the only motion is returning; the only useful quality, weakness. Out of a mountain of desperate despair could still be hewed rocks of hope.

Six years before, adrift in Lotus bridge Street, utterly and entirely alone, Tolly had bumped into a small thrifty store, where piles of dog-eared old books lay silently on its marble floor. Having squatted down, Tolly picked up one of them casually, scanning the yellowing pages aimlessly.

All of a sudden, something cream-colored dropped out of it. He lifted it up, but it felt so smooth that it slipped out of his hand and dropped onto the ground again, spreading itself out. Some strange words, as well as special coordinates, came into his sight.

Tolly immediately realized that the parchment before his eyes must be an ancient treasure map. He made strenuous efforts to contain his excitement, but seemingly it had some sort of magic so that Tolly completely fell under its spell.

Instinctively, he could tell that there must be a big secret behind those coordinates on the map. What could it be? Probably treasures buried in a cave by Medieval pirates or kings. He knew once it was found, he could live like a lord, spending the rest of his life in the lap of luxury.

The Revealer, a new machine used to detect buried gold, showed that there was gold under the ground. Very excited, Tolly ordered his searching party to dig a hole seven feet deep.

"Wow!" one of his men said loudly.

"What's going on?" Tolly asked, immediately coming near the hole. Then he bent down a little bit and stuck out his neck to check what was in the hole. He saw nothing at first, but with his flashing a light into the hole, a big old black-colored treasure chest slowly came into view.

"Open it! Open it now!" he urged with sparkling eyes.

The excitement he had been bottling up was on his face and he could not help but let a hint of smile escape at his lips, but in the meantime, as two of his men began to open the chest, he had at once got butterflies in his stomach, his heart pounding fiercely. They all waited silently, breathless with great anticipation.

Suddenly, a drumming sound came out of the treasure chest. One of the two men shouted, "Crap! There must be a dragon alive in the chest! It is moving!"

"What the hell do you think you are talking about? Buried deep down in the soil for hundreds of years, how could a thing be still alive in the chest? Stop talking nonsense!" Tolly said angrily.

“Hey, boss! I’ve heard dragons can live underground for thousands of years. And they are actually the guards of buried treasures.”

Another clonk! Louder this time! Then they all felt a small tremor inside the cave and little cracks began to appear on the ground. Before they knew it, these small cracks soon developed into a yawning gulf.

"Holy shit! The cave is falling down! Quick, run! Run for your life!" Tolly yelled.

Having seen the gulf and finally realizing what had happened, Tolly lost no time in calling out loud to warn all of his men of the danger. They shook their legs and struggled towards the mouth of the cave, but it was still too late. In a heartbeat, the top of the cave, like a sheet of paper torn into pieces, collapsed, showering them with rocks of all sizes, small or whacking.

And then a long silence and a deathly still.

Tragically, nothing could be seen but dust and debris, where all of them were deeply buried. All of a sudden, a muffled voice came out of the debris, too weak to penetrate the air.

Lying motionless in the rock debris, even without being able to lift a finger, Tolly realized that he would soon kick the bucket, but unprepared for this, he was desperate and crazy enough to have his last look at the treasure.

In a second, another weak voice came from one of his men, "W-w-what the heck! I came here for fortune…not for misfortune. Oh, my god! I don’t want to die here…”

And then no more voice and another long silence.

The sudden danger caught them completely off guard. They had never thought of it before. Hence, as it had come, rather dazed, they had not been able to bring themselves to safety in time.

Tolly felt a sharp headache, his mind churning. Suddenly, he was able to stand up. Looking around himself, to his surprise, he saw his body still lying motionless amidst the rock debris.

'Was I dead?' he thought to himself.

Utterly bewildered, he decided to talk a walk around. However, when taking his first stride, he discovered unexpectedly he was not walking, but floating several inches above the ground. He then involuntarily drifted farther and farther away from his own body, and towards the mouth of the cave.

In a second, he was already outside of the cave. He discovered to his shock that the cave was not at the same mountain as it should be. Everything outside was strange to him now.

With a gust of wind blowing and clouds gathering, a big storm was brewing.

He looked up at the sky and a round thing, maybe as long as 5 meters, came into his sight.

'What was it?' he could not help asking himself at the bottom of his heart.

A sword? It did look like a peculiar sword, which was lying horizontally in mid-air. Strange enough, quite a few ropes were hanging down from it, at the ends of which little green worms had been tied, all wriggling gently.

Tolly, though knowledgeable and having seen the world a lot, was quite sure that he had never seen such a thing like this before, and that it could never be a sword. How could it be possible for a sword to float in mid-air?

Thus, staring at it more closely, he found out that rather than being a sword with ropes, it looked more like a sword-shaped aircraft with ropes hanging down from it.

'What’s the use of ropes? Are they rope ladders? But why tie some worms at the end of them? How strange!”

Tolly shook his head and frowned, rather confused. When he cast back his mind to look for answers to the questions, one of the ropes was tugged frantically, and consequently, the sword-like aircraft began to shake like crazy.

Right underneath it, something gigantic was biting at the end of the rope. Tolly swore that he had never seen such an enormous thing in his life, its head as big as a high-rise building. Even five 16,000-pound elephants put together would not be that big.

Not long before, it was at the other end of the rope that Tolly caught a glimpse of a boy of about twelve or thirteen, terrified and pale-faced, who was flung directly off the aircraft down to the ground below. Suddenly, it seemed someone was shouting on the sword-like aircraft.

"Oh, my gosh! One of us has been dragged off to the ground! It's Tolly!"

When he heard his name, a fit of dizziness came over him. Then his whole floating body turned itself into a ball of light, which flew swiftly towards the falling boy and was at one with him in a flash.

Lying on the cold ground, he felt sore all over, his brain too befuddled to be able to fumble over what had happened. Only at the thought of the gigantic thing did he come to recall something.

He had been lying there for quite a while before he saw something strange creeping towards him. He could not see clearly at first, because his vision was blurry, but when it was just several inches before him, he found to his astonishment that it was a big scorpion about two meters in length. Tolly had his last thought before passing out:

'Huh? A monster scorpion? Where on the earth am I? "